What is a Challenger tank and what does it do? 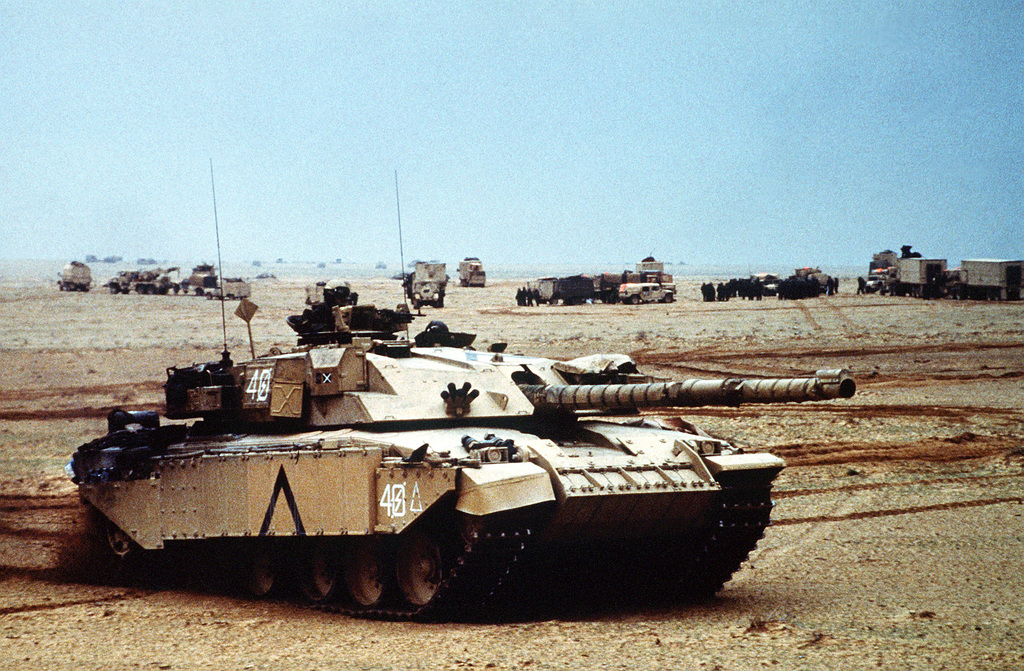 If you are an HGV mechanic who is keen to further your career or are even just starting out in the industry, you will no doubt have heard about the iconic British Challenger tank.

It provides the UK’s only guaranteed 24-hour, all-weather mobile, protected precision direct fire, anti-tank manoeuvre capability and has been used by the British Army on operations in Bosnia and Herzegovina, Kosovo and Iraq.

The Challenger 2 is used by four armoured regiments, with each regiment operating 56 Challenger 2 tanks, and there are an estimated 60,000 tanks currently in operation across the globe.

Let’s take a look at the Challenger in more detail...

The British Challenger tank entered service in 1998 and is expected to remain in service until 2035. Built in the UK by Vickers Defence Systems (now BAE Systems and Land Armaments), the Challenger 2 was initially designed as a replacement to the Challenger 1 tank back in 1986.

As the British Army’s main battle tank, one of its strengths lies in its ability to shock the enemy by placing them under pressure by a rapid and fully committed advance, causing them to break and retreat.

The Challenger 2 is heavily armoured and designed for use in direct fire zones. However, it has the ability to engage both hard and soft targets and can operate across a spectrum of high intensity conflict, insurgency and peace-keeping roles.

It is said that firepower, mobility and protection are the ‘Iron Trinity’ three key aspects of any fighting vehicle and that all tanks must achieve a balance between these fundamental characteristics – and it’s safe to say the Challenger 2 doesn’t disappoint.

With its world-beating technologies, the Challenger prioritises firepower and protection with its record-holding armament and world-class Dorchester 2 armour.

Although such technologies make it slightly slower than some of its opponents, the accuracy and lethality of the Challenger 2 is enough to offset higher speeds.

It has a mass of 62.5 tons, with a combat-ready weight of 75 tonnes with add-on armour modules, and mobility is provided through a 12-cylinder, 1,200hp Perkins CV12 diesel engine.

As mentioned above, the Challenger 2 is expected to remain in service until 2035. Since entering service, various upgrades have sought to improve the Challenger 2's protection, mobility and lethality, the most recent of which being the Life Extension Programme (LEP).

At M&E, we have plenty of opportunities for mechanics interested in overseas contract work who want to work on exciting equipment, further their careers and develop their skill set.

Our expert consultant Kayleigh explains more about how overseas contracting and working on iconic vehicles such as the British Challenger tank can help to maximise your career here.

From Europe to the Middle East, at M&E, we have contracts in a number of different countries, including the opportunity to work on vehicles such as Challenger tanks, M1 tanks, Humvees and even Bradley Fighting Vehicles.

So, to find out more about our current vacancies and to up the gear on your career, contact our team today.