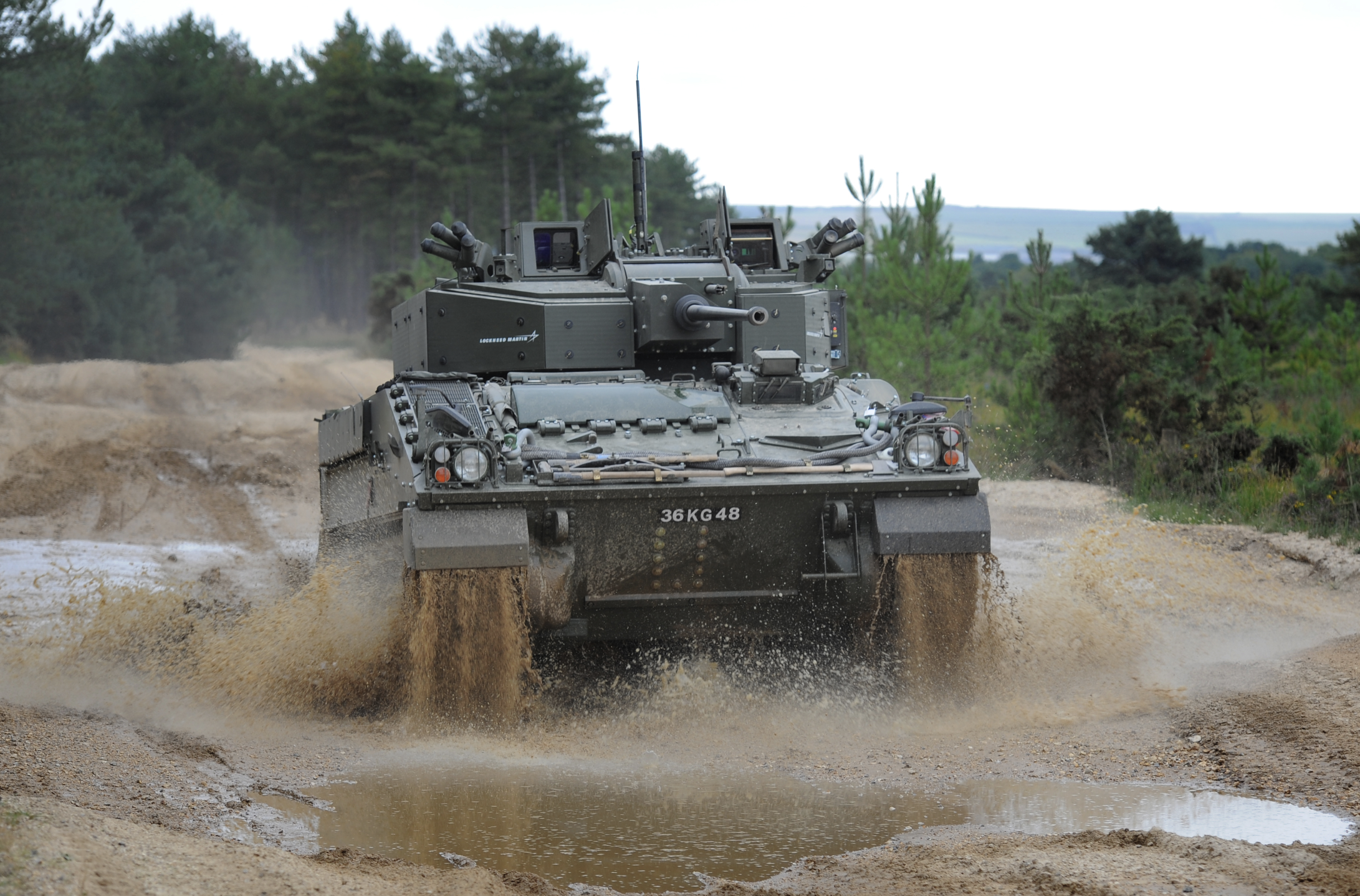 The Warrior infantry fighting vehicle family is a series of British armoured vehicles.

Warriors have the speed and performance to keep up with Challenger 2 main battle tanks on even the most difficult terrains, and they also provide excellent mobility for the infantry to operate effectively.

The Warrior entered service in 1988, and has been highly successful for armoured infantry battle groups in the Gulf War, Bosnia and Kosovo and Iraq.

Read on to find out more about this highly successful armoured fighting vehicle, including its history, composition, crew and what’s in store for the future…

An overview of the Warrior armoured vehicle:

A total of 789 FV510 Warriors and other variants were manufactured for the British Army between 1987 and 1985, and a further 254 modified ‘Desert Warriors’ were produced for the hostile desert conditions of the Kuwaiti Army.

The Warrior incorporates several design features in keeping with the UK’s battlefield experience.

Most notably, there are no firing ports in the hull, in line with the British thinking that the role of the armoured personnel carrier/infantry fighting vehicle is to carry troops under protection and then give firepower support when they have disembarked.

However, Warriors are fitted with a turret mounted 30mm Rarden cannon that will defeat light armoured vehicles out to a range of 1500m and eight 94mm light anti-armour weapon HEAT rockets.

In 2007, 350 vehicles were fitted with battlegroup thermal imagery to increase night-fighting capability with 8x magnification.

The Warrior has a Perkins-Rolls-Royce V8 Condor engine and a four-speed automatic gearbox, and is capable of a road speed of 46 miles per hour (74km/h).

The crew of a Warrior comprises the driver who is seated in the front hull, and the gunner and commander who are both seated in the turret.

The embarked infantry section can also carry up to seven fully equipped soldiers with supplies and weapons in the rear hull compartment, whilst passenger access is through a single electric ram powered door at the rear of the hull.

The British Army originally announced an upgrade programme to extend the service life of the Warrior to 2040.

The £1bn Warrior Capability Sustainment Programme (WCSP) planned to upgrade 643 Warriors, and (according to the UK Defence Journal) a total of £430 million was spent on the Warrior upgrade programme.

However, in 2020, the House of Commons Defence Select Committee described the project as running over three years late, and £227 million over budget.

As such, in March 2021, the MoD confirmed that the WCSP had been cancelled and that all the British Army’s Warrior vehicles would be replaced by the middle of the decade with Boxer armoured fighting vehicles. As a result, it is thought that up to 158 jobs at Ampthill will sadly be lost.

Although the Warrior will soon be retired, there are still plenty more HGV mechanic roles available at M&E Global for mechanics who want to work on exciting equipment, further their careers and develop their skill set.

From iconic vehicles such as Challenger tanks and M1 tanks to Humvees and even Bradley Fighting vehicles, we have roles available in a number of different countries throughout Europe and the Middle East.

Meet our expert consultant Kayleigh to find out more about the different opportunities with M&E Global and how we can help you turn your career up a gear. Alternatively, you can view the vacancies we are currently working on here.

What vehicles can I expect to work on as a heavy vehicle mechanic?

Big, boxy and with a wheel at each corner, the Humvee is the perfect combination of no-nonsense...
Read More