An exploration of Polish engineering successes throughout history 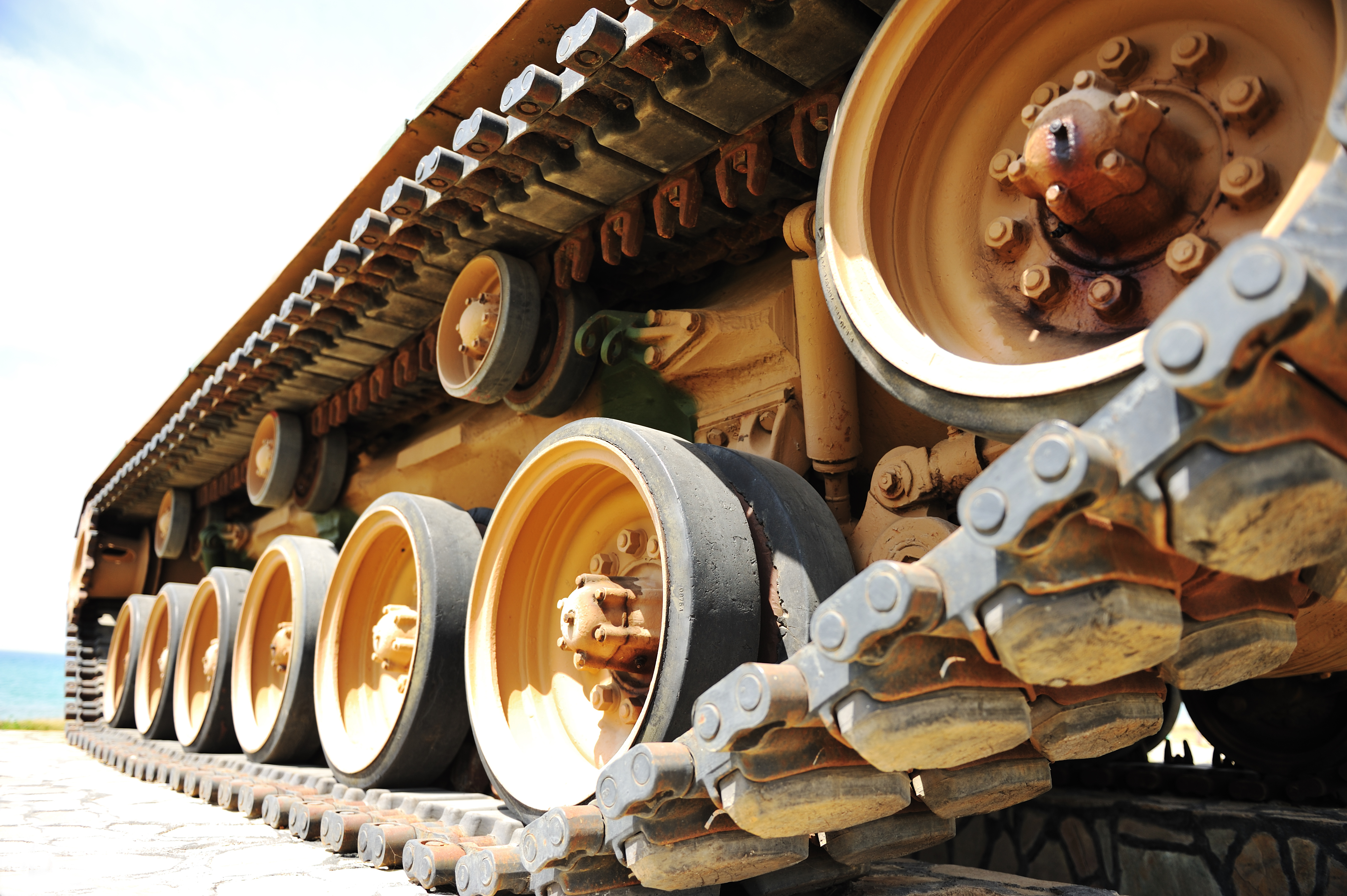 Poland is famous for many amazing things.

From its stately castles to its fascinating museums and renowned 100 Bends Road (not forgetting its unique selection of national dishes), there’s much to be marvelled at in this amazing country.

Something that is often overlooked about Poland however is its eye-opening engineering history.

What is now known today as perhaps the best country in the world in which to study engineering1 has a truly vast and exciting past of engineering and mechanical successes – some of which we’ve shared below!

So, if you’re thinking of working in engineering or mechanics and are looking for career inspiration, be sure to read on...

Here are some of the greatest engineering successes in Poland’s history:

Working on rockets and space vehicles is perhaps one of the greatest engineering feats that Poland is famous for.

From Wernher von Braun’s design and co-development of the V-2 rocket during World War II to Mieczysław G. Bekker’s significant contributions to the design and construction of the Lunar Roving Vehicle2 (or “space buggy”) and Walter Thiel’s research enabling rockets to travel successfully towards space, Poland’s contributions to astronautical engineering are truly phenomenal.

Although it is generally thought that Theodore Case was the inventor of sound-on-film, Polish engineer (and first research professor of engineering at the University of Illinois) Joseph Tykociński-Tykociner had in fact successfully made a film with accompanying sound three years before – an incredible engineering feat for its time, yet something that we very much take for granted today.

3. The invention of the PZL P.11 fighter aircraft

The PZL P.11 fighter aircraft was designed by Polish astronautical engineer Zygmunt Puławski. One of its key features was the gull wing configuration, inspired by the shape of seagull wings, which gave the pilot a superior field of view.

At the time, the PZL P.11 was considered the most advanced fighter aircraft of its kind in the world! You can visit the sole surviving one today at the Polish Aviation Museum in Krakow.

4. The origins of modern cryptography and code-breaking

While many now know of the once top-secret operation to crack German military operational messages with Enigma machines during World War II, fewer know of the Polish prequel to the event.

Around 1932, three Polish mathematicians (Marian Rejewski, Jerzy Różycki and Henryk Zygalsk) deciphered the mathematical basis of the Enigma, made a copy of the machine (the Cyclometer), and began reading German secret dispatches.

They also created the “Bomba3” and “Zygalski Sheets,” both designed to crack through double-enciphered messages.

These were then passed on to the French and British (including the famous mathematician and computer scientist Alan Turing), and were subsequently used to create the Bombe, famous for helping to decode up to 5,000 intercepted messages every day during the war.

5. The invention of the Walkie Talkie

Polish telecommunications engineer and employee of Motorola Henryk Magnuski is best known for being the inventor of the Walkie Talkie, which he worked on after discovering that he was unable to return to Poland from the United States during World War II.

It was this invention (initially named the “SCR 536 hand-held radio transceiver” and then the “handie-talkie”) that ensured soldiers fighting in the second world war could communicate with each other safely.

6. Military tank design (plus the invention of the Gundlach Rotary Periscope)

However, perhaps his most famous engineering feat was inventing the Gundlach Rotary Periscope, which gave tank commanders 360° vision without needing to turn in their seats.

As a result of its convenience and subsequent impact, almost every tank designed since (including the new Abrams tank, the Challenger tank and the M1 tank) has included one of these periscopes!

If you’re looking to launch your career as a defence mechanic or engineer, then Poland really is the place to be.

If this is something you’d be interested in, be sure to get in touch with our team, and we’ll be delighted to discuss your goals and how you can utilise your skills in a fulfilling defence engineering or mechanic career!

In the meantime, you can learn about what it’s like to work as an overseas contract mechanic in our free, downloadable guide: