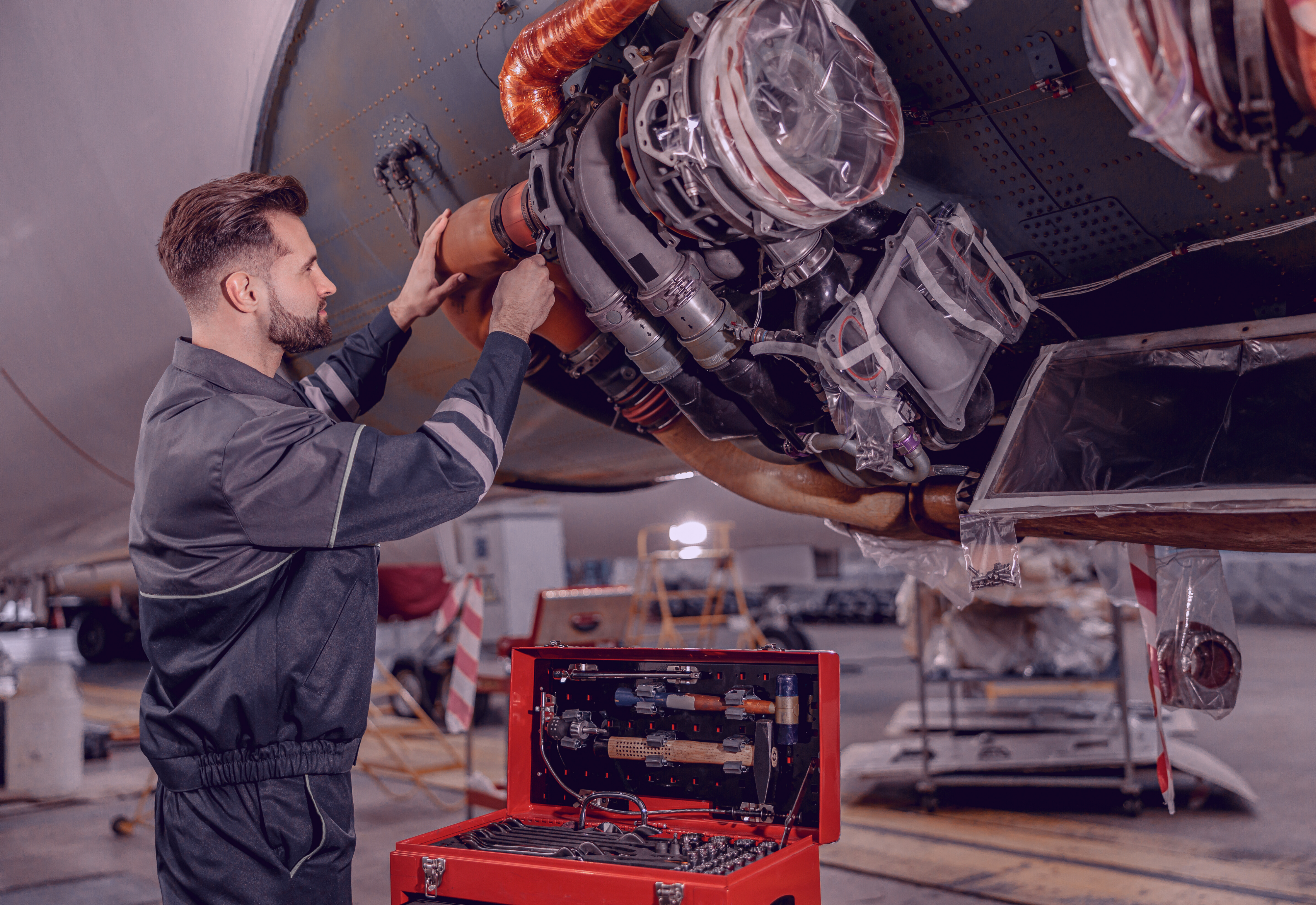 Industries don’t just change gradually on their own. They change because smart, brave people do something different that changes the game.

Only some of these people, however, become household names. Others are only recognised for their achievements years later, or simply don’t get the same amount of attention for their revolutionary ideas.

Yet, these people have some incredible stories to tell that can be truly inspirational – and those in the aviation sector are no exception!

In this blog, we’ve shared the stories of some of those lesser-known people who made their mark in aviation history, and what we can learn from them, with the aim to inspire your own aviation job search...

In 1799, Sir George Cayley, also known as the “Father of Aviation” drew a sketch of an aircraft. It was the first concept of an aircraft with fixed wings and a separate lift and thrust mechanisms.

His design was finally realised in 1853, when he flew his fill-sized glider near Scarborough, England. His research became the foundation for future planes, including the Wright brothers’ famous planes.

Unfortunately, Cayley died a short time after he tested his design. He was brilliant, he worked hard, and he changed the aviation industry, and the world, forever.

Bessie Coleman had a natural fascination with aviation, but when she started applying to American flight schools, they rejected her because she was a black woman.

However, that didn’t stop her from doing what she loved! Instead, she went to school in France and became the first black woman to earn an international pilot’s license.

After some additional training, in 1922, Bessie went on to do daredevil stunts, and planned to use her earnings to start a school of aviation for African Americans.

Sadly, Bessie lost her life after her equipment malfunctioned during one of her stunts. She remains, however, a true inspiration to those embarking upon an aviation job search! 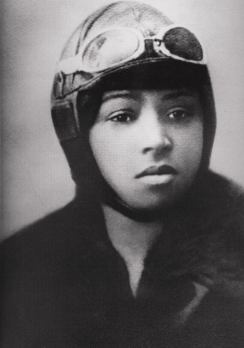 One of Jacqueline Cochran’s contributions to aviation was during WWII, when she was involved in making the formation of the Women Air Force Service Pilots (WASPs).
This was a group of over 1,000 female pilots who delivered trainer aircrafts to various flight schools across the US, as well as other types of equipment. She was also the first woman to break the sound barrier in 1953.

Having a rival can make you push yourself harder and become more successful, which seems to be the case for Jacqueline Auriol and Jacqueline Cochran. Over the course of the 1950s and 1960s, these women repeatedly broke each other's speed records.

They each set the record five times, and Auriol became one of the first women in the world to test military aircrafts. She was also the second woman to break the sound barrier in 1953.

The lesson here: Rivalry is best used as a tool for self-improvement rather than a motivation to beat another person. Winning the competition might be temporary, but the skills you develop and the goals you reach stay with you! 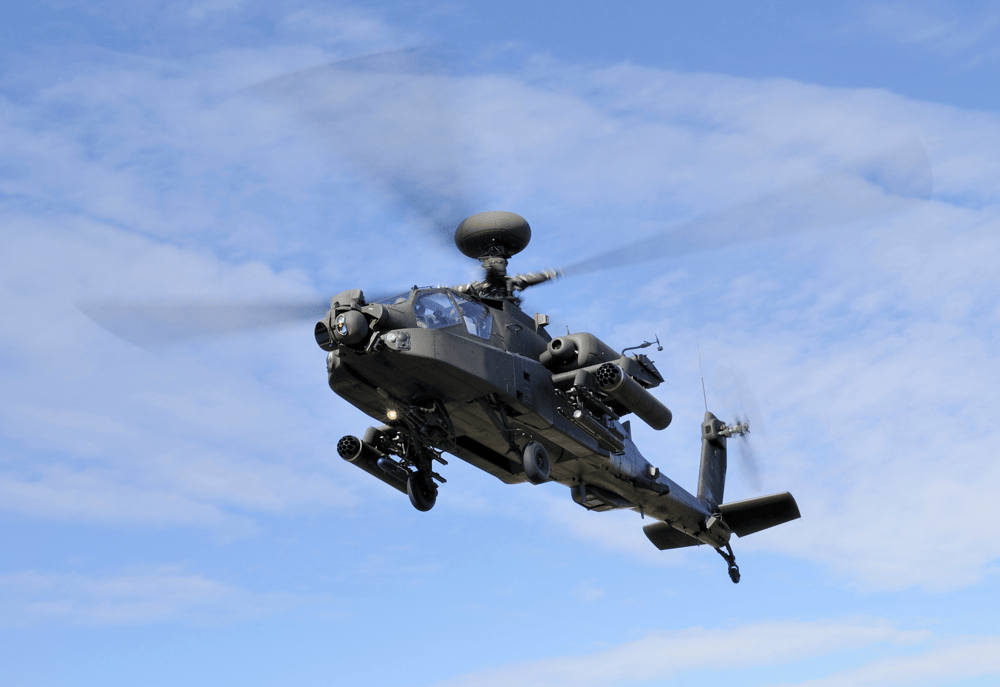 At M&E Global, we’re aviation recruitment experts. If you aren’t afraid of hard work, are comfortable with responsibility, have the right skills and qualifications, want a job that’s exciting, are interested in working overseas, and are passionate about aviation, then your aviation job search ends here.

We have many aviation job opportunities available at M&E Global. Simply contact a member of our specialist team today, and we’ll have a chat about where your skillset could take you, and finding your perfect role.

In the meantime, be sure to read and download our ultimate guide and interview pack in preparation for your next aviation job interview below!

Tags: Aviation
Back to Blog

What qualifications do I need as an aviation mechanic?

Aviation is one of the most successful sectors in UK manufacturing. According to a 2018 report, the...
Read More

Seven reasons to work in an aviation contract role

Have you ever considered working in aviation?   At M&E, we recruit contract workers for a range of ...
Read More