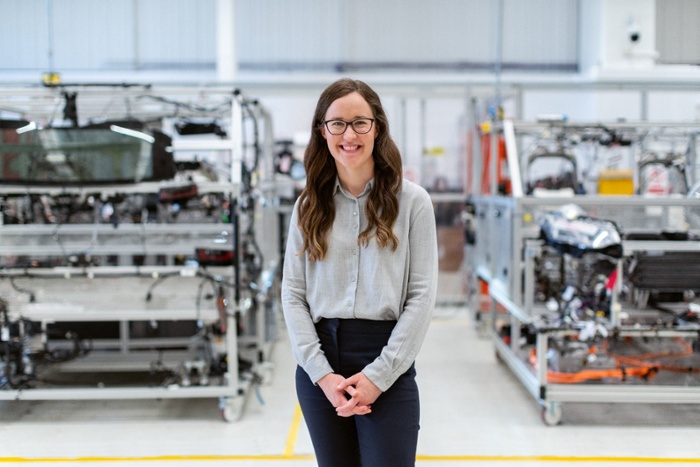 Fighting gender bias: contract work is open to all

Last month was an important one for women internationally.

People from all over the globe celebrated International Women’s Day on the 8th of the month.

It’s a great time for everyone to come together to acknowledge the great achievements that women have made in all areas of life and to highlight further work that needs to be done to continue in the strive for equality.

One establishment that is particularly forward-thinking on women’s rights is the British armed forces. Despite being a mainly male environment, the forces have been working to recruit and retain women more than ever before.

But there’s still a lot to be done with a large gender imbalance: perhaps due to lack of opportunity to train in certain areas or lack of confidence, many women are missing out on rewarding careers in defence.

Because of this, a number of organisations such as Women in Defence have joined the fight to promote the value of women in the defence sector.

At M&E Global we are also of the view that contract work is open for all, and whether you’re searching for skilled HGV mechanic jobs or looking for a clerk role that fully utilises your attention to detail, we can help you find the perfect role within the defence industry.

In this blog, we dispel some of the myths surrounding women in defence contract recruitment.

4 reasons for women to pursue a career in the defence sector.

1. Contract work is a great way to see the world

There are many jobs that will allow you to see the world, but how many of them let you base yourself in one place for six to 18 months and then move on somewhere new, while furthering your career at the same time?

Contract roles offer a great opportunity to explore, while working and getting paid. It’s also worth noting that the pay is very competitive. You could be based anywhere, from the engineering heartland of Europe to the major bases in the Middle East.

You can use your place of employment as a base for exploring further field, for example, the Middle East is a great springboard for the Far East, South East Asia and Australia, and the flight times are much shorter.

2. You can be part of the change

Women have served in the armed forces in the UK for a century.

The role of women in defence is still growing and there is a long way before there’s equal footing, but by joining the ranks, whether in the military or in a civilian role, you can be a part of the change, helping the industry to modify to suit the needs of its people.

In previous years, the roles for women in defence seemed limited to administration or nursing, but while these career choices are still an excellent way to serve Queen and country, there are many more options available to those with different skills.

For example, HGV mechanic jobs are open to all serving personnel. In a role like this, you’ll be tasked with ensuring that vehicles are ready and available in barracks and while on operations.

During your time in the military, you could be servicing and maintaining a wide array of vehicle types, from light-wheeled vehicles to HGV vehicles and to tracked vehicles such as tanks. One thing’s for sure: knowing how to operate and fix highly specialised vehicles is an empowering experience. 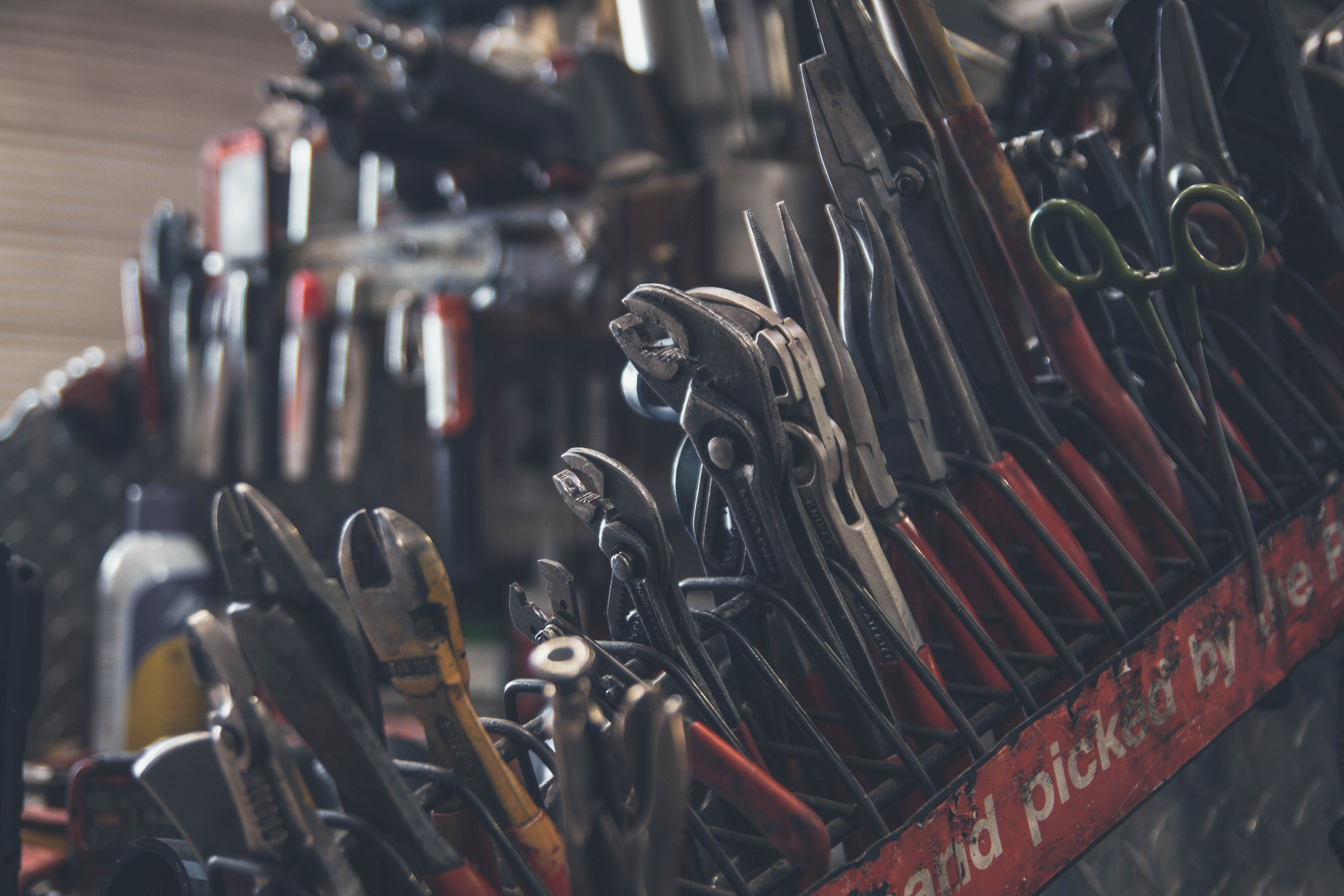 3. You can follow in the footsteps of the Queen

Forget stereotypes: working in defence is open to all and if you decide HGV mechanic jobs are right for you, you’ll be following in the footsteps of none other than Her Majesty the Queen.

Then Princess Elizabeth, the Queen was stationed as a truck mechanic in the Women’s Auxiliary Territorial Service, based out of the Mechanical Transport Training Section in Camberley, Surrey.

Elizabeth joined the ATS as an honorary Second Subaltern, achieving the rank of honorary Junior Commander within five months. Some of the vehicles she maintained included Austin K2 ambulances and ‘Tilly’ light trucks, but unlike the other subalterns, Elizabeth returned each night to Windsor Castle.

It’s been reported that one of the Queen’s many joys was to get dirt under her nails and grease on her hands, and she loved to display the evidence of her labour to her friends, further proving the point that HGV mechanic jobs are open to all!

4. There are incredible opportunities for women to excel in the sector

Here are a few recent stories about women excelling in the defence sector:

At M&E Global we believe that contract work is open to all.

All of our roles, from HGV mechanic jobs to production control clerk roles, are suitable for everyone.

If you have the right qualifications and experience, we’d love to hear from you. For more details on overseas contract work, get in touch with our friendly team to discuss our latest vacancies.

Tags: contract recruitment
Back to Blog

What's it like to work at the forefront of defence technology?

Working in defence is an exciting and varied career. It provides skilled workers with excellent...
Read More

Have you ever wondered if you’ve picked the right career? We spend 12 years of our lives at work,...
Read More

Five signs you were born to work in the defence industry

The defence industry is one of the strongest and most innovative in the world. The UK defence...
Read More